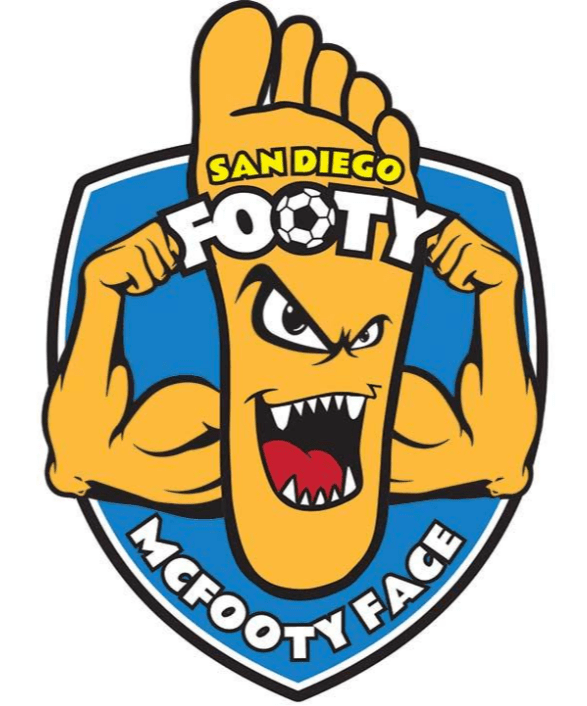 San Diego’s MLS hopefuls and Crayola ought to have learned from history. #NewCrayonColors It started innocently enough in 2012, when the geniuses at Mountain Dew decided to ask the Internet’s help in naming their new “green apple with attitude” flavor. The results included “Hitler Did Nothing Wrong,” “Diabeetus” and “Moist Nugget.” Shortly thereafter the Slovaks staged an […]